Nightlife from the ‘80s has definitely changed, as may have your definition of a good night out.

In case it’s been a few years since you hit the clubs with the lads or ladies here’s what your favourite spots look like now. 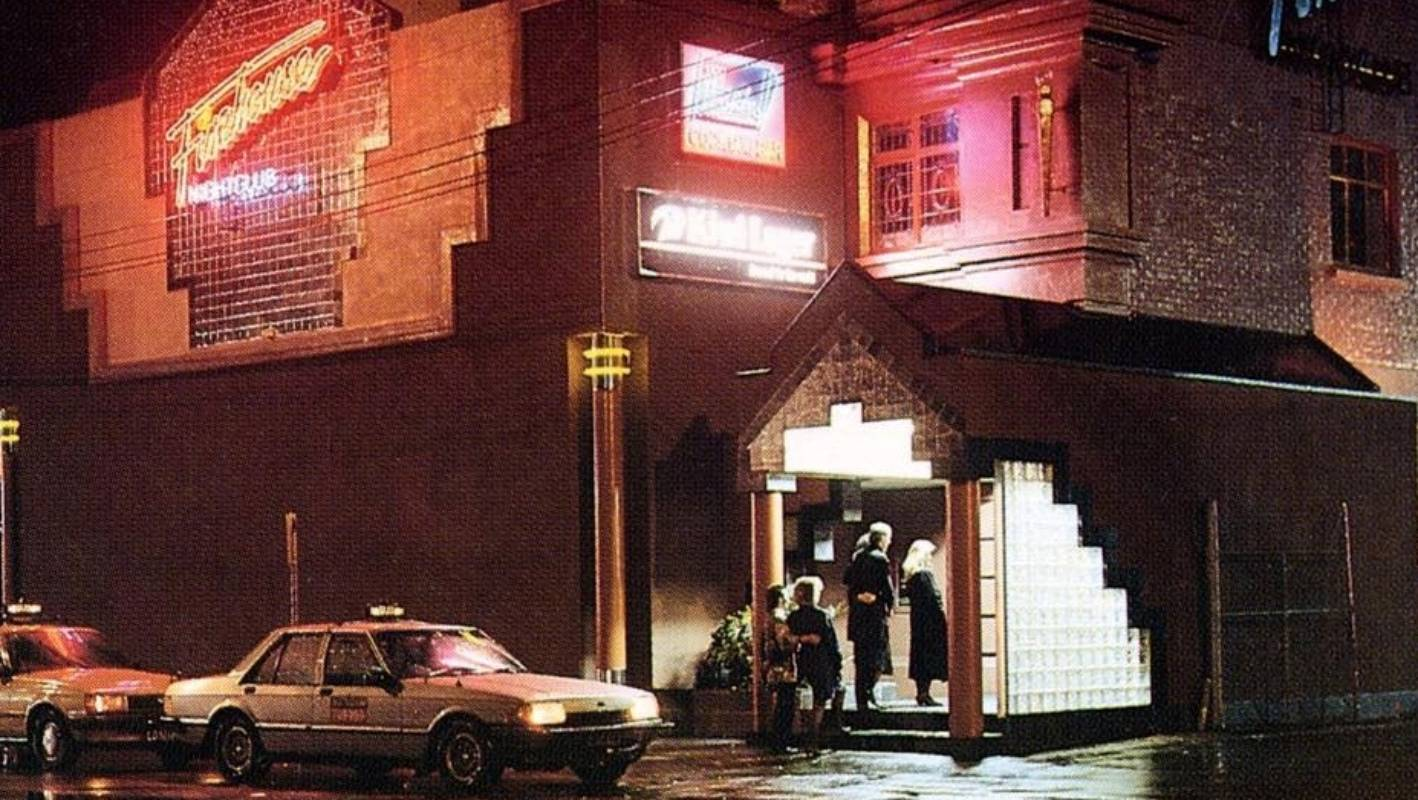 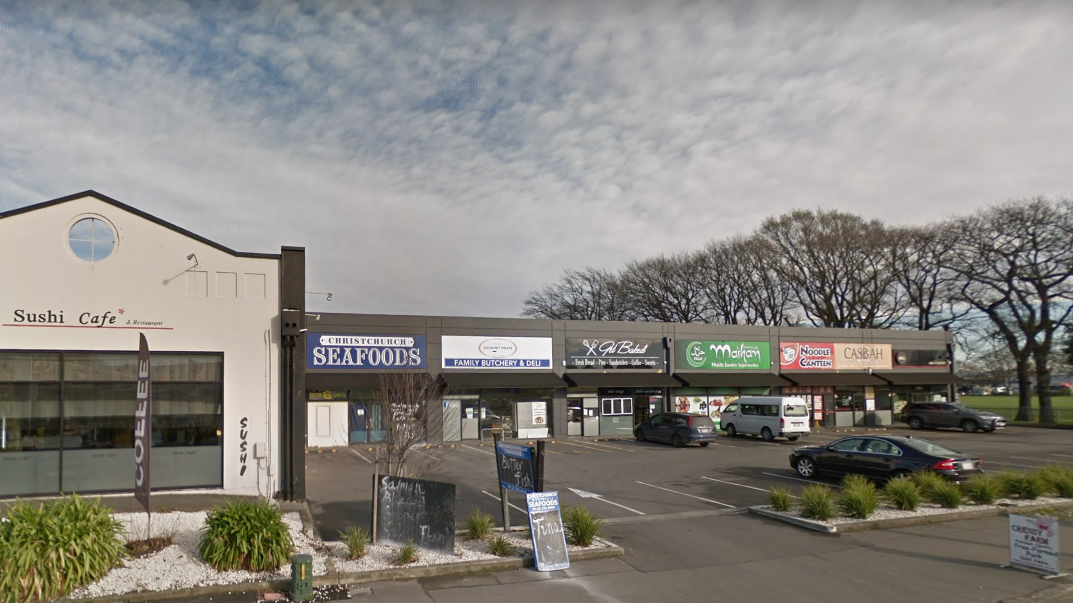 The Firehouse Nightclub on Colombo street was snuffed out during the mid 1990s (Ironically by fire). If you find yourself driving past the old location now, you'll see a strip of dining options have popped up. Hopefully, the only flames you’ll see though will be scorching across a billboard for Hell’s Pizza. 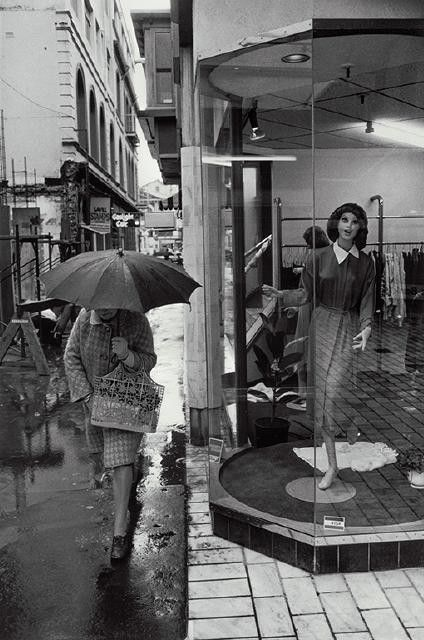 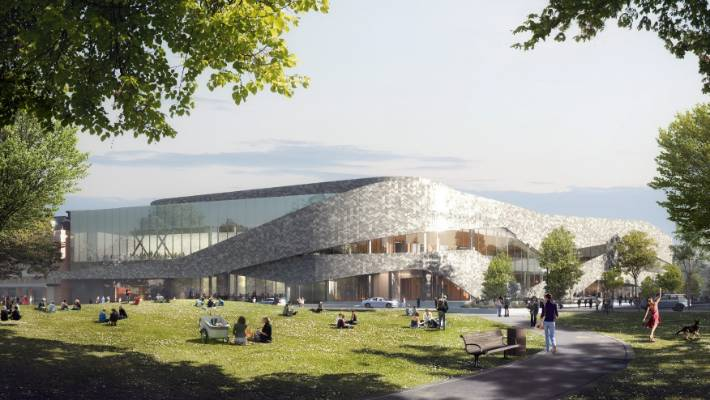 Chancery Lane played host to a line up of different ventures including retail stores, restaurants and the red hot Palladium Nightclub. Located conveniently in the centre of Christchurch, Chancery lane was an alleyway off Cathedral Square. The convenient location became a double-edged sword when the city shook on 22 February 2011. It wasn't until  2015 that the building were officially demolished leaving a gaping hole of missing infrastructure.

The shaken up location now plays host to the new Christchurch convention centre site (set to be titled Te Pai). The $475 million project is due to reach completion in early 2020.  Although there are no nightclubs in the works, if conferences and exhibitions are your cup of Joe there’s definitely potential for some entertainment. 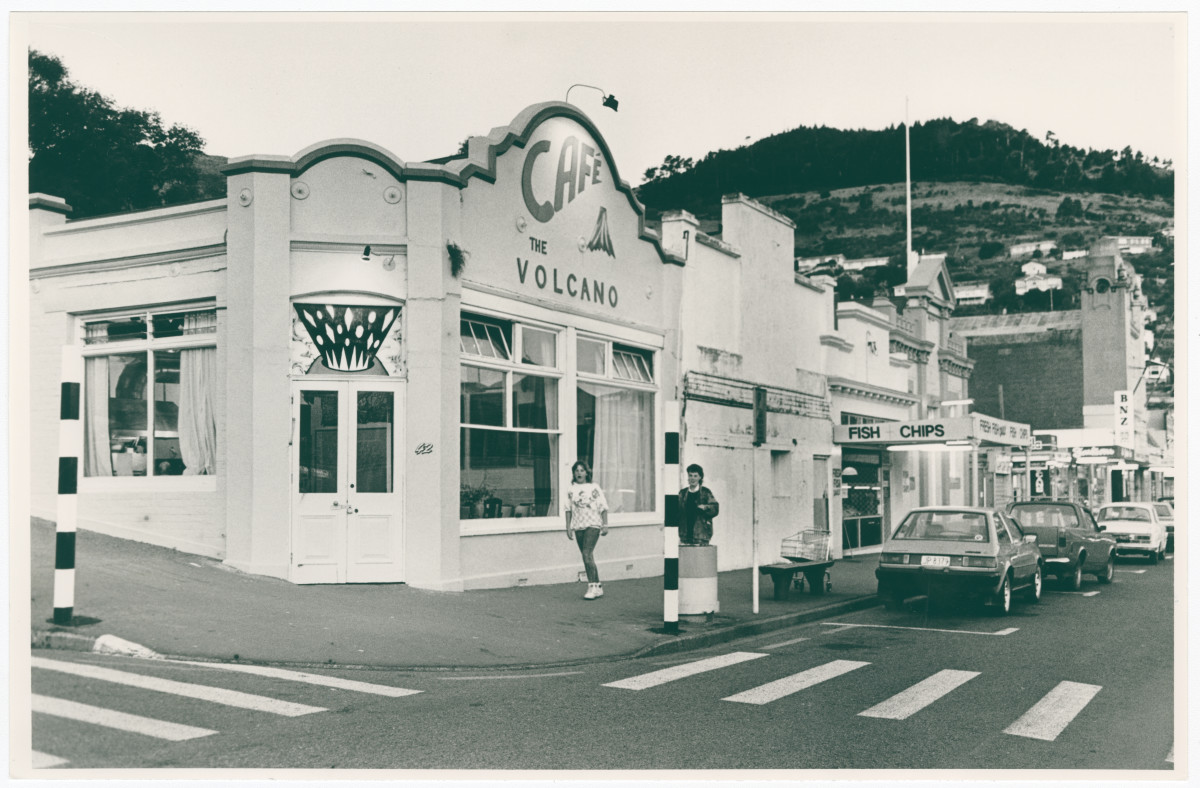 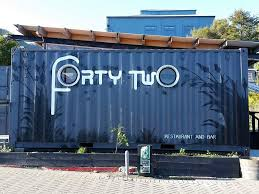 Less central, but still a good time The Volcano Cafe and Lava Bar in Lyttelton also crumbled under the destructive blow of February 2011. If you’re heading through the tunnel you’ll find a restaurant Forty-Two perched in the new location.

If you're looking for somewhere warm to catch up with friends in Christcurch during the next couple of months check out Boxed Inn! Like many of the old hangouts, it's located in Central Christchurch with craft beer and excellent heating so it's perfect for the after work catch up.

Top 5 Horror Films of the '80s to Watch this Halloween

After the trick or treaters have gone to bed, the best way to spend Halloween night is watching horror films with leftover candy.

Top Five Shows from the '80s that need a revival

Going back in time to the 80s, family sitcoms that were kind of everything back in the day.