Craft beer is an opportunity to challenge some of the assumptions people have about beer, as well as the kind of people who drink it.

The wine industry doesn’t really suffer from the negative attention that drinking beer does. During the 1980s and ‘90s there was a notable switch that saw fermented grape juice become the fan favorite. However, beer is back! Not just standard brews but craft beer featuring a more developed taste and strength.

Although craft beer makes up less than five percent of national beer sales it is the fastest growing segment of the industry.  The craft beer market has grown by 35% since 2016. The industry favours smaller and more specialised businesses. It offers consumers the opportunity to support local, as well as bringing people together

Eagle brewing, an award winning brewery, started in Riccarton and recently relocated out into Kaiapoi due to popularity. Crowdfunding made the move possible, an example of craft beer bringing people together to support local business. 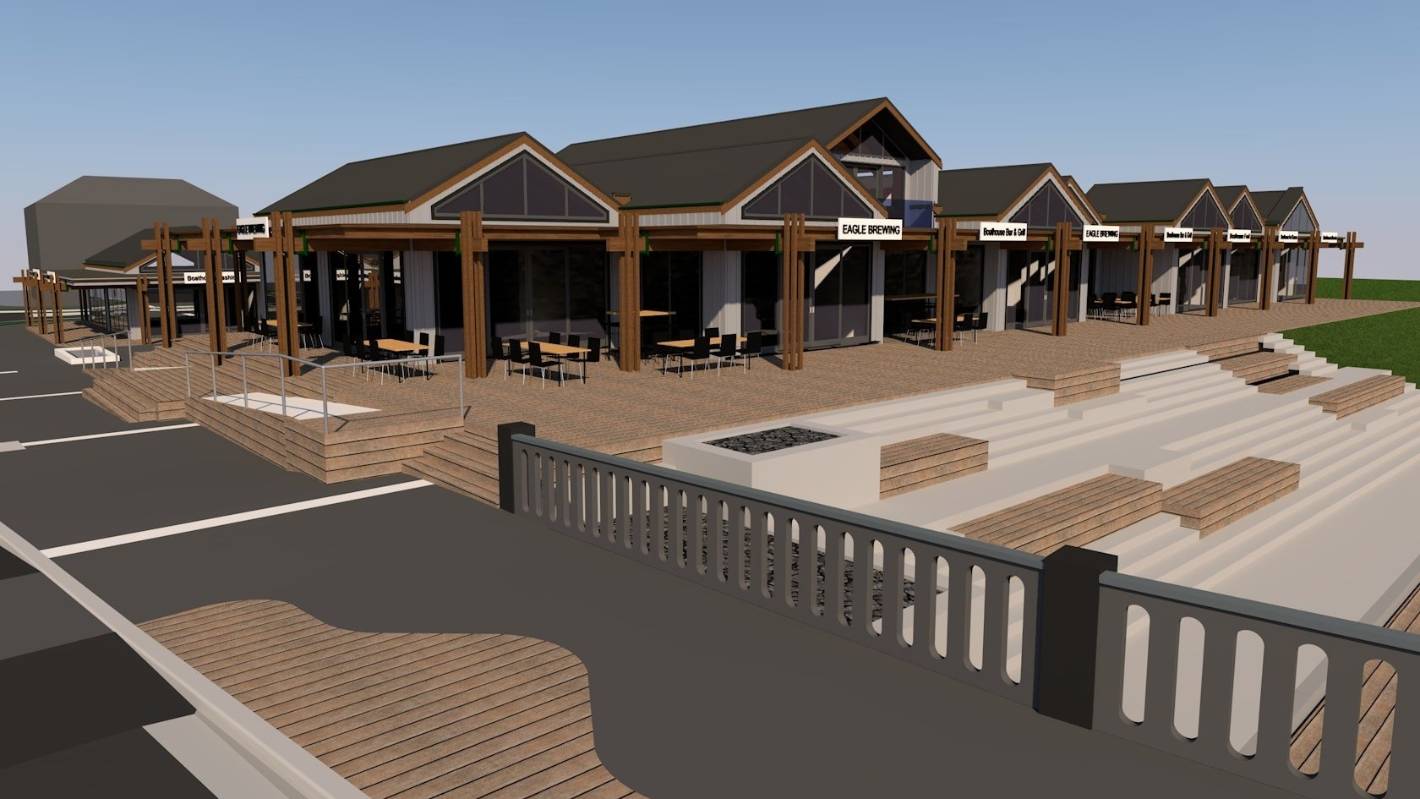 Research suggests that people who buy craft beer are not just beer connoisseurs, they have a high standard of taste in all areas. They are the kind of people who will spend an extra couple of dollars to relish Whittakers chocolate or orders gurnard from the fish 'n chip shop. Craft beer is also a topic of discussion because there are so many different flavours with stories awesome stories behind them.

Boxed Inn, located in Central Christchurch is a haven for locally produced craft beer. Each brew has a local story and team behind it. If you want to get into quality beverages the bar is an awesome place to start.

Do you think craft beer is making a comeback? Check out our Facebook page for a chance to win vouchers for yourself and the mates.

Everyone had that classic, go-to snack in the 80s that can now only be described by the memories.

A new Place to visit with old mates

As the days are getting colder, you need a place to catch up with mates, escape the office and share a few laughs.