The band that up until November 1980 were called “The Same” are currently on tour in America.

Starting on the 19th of February in New York and ending on the 17th of March in Texas The Chills are doing their first proper tour of America since 1996.

This is a statement made by Martin Phillipps about the upcoming tour:

“The Chills are thrilled to finally be returning to the United States for our first proper tour since 1996. It was in America that we had some of our greatest adventures, made our most loyal fans and met people who would become life-long friends while, at the same time, we performed some of the best live shows in our history. Yet so few people there have seen the new group which has now been together for nearly two decades and is being acclaimed as one of the best line-ups we’ve ever had! I can’t wait for us to bring the States up to date with the ongoing and epic saga of The Chills.“ 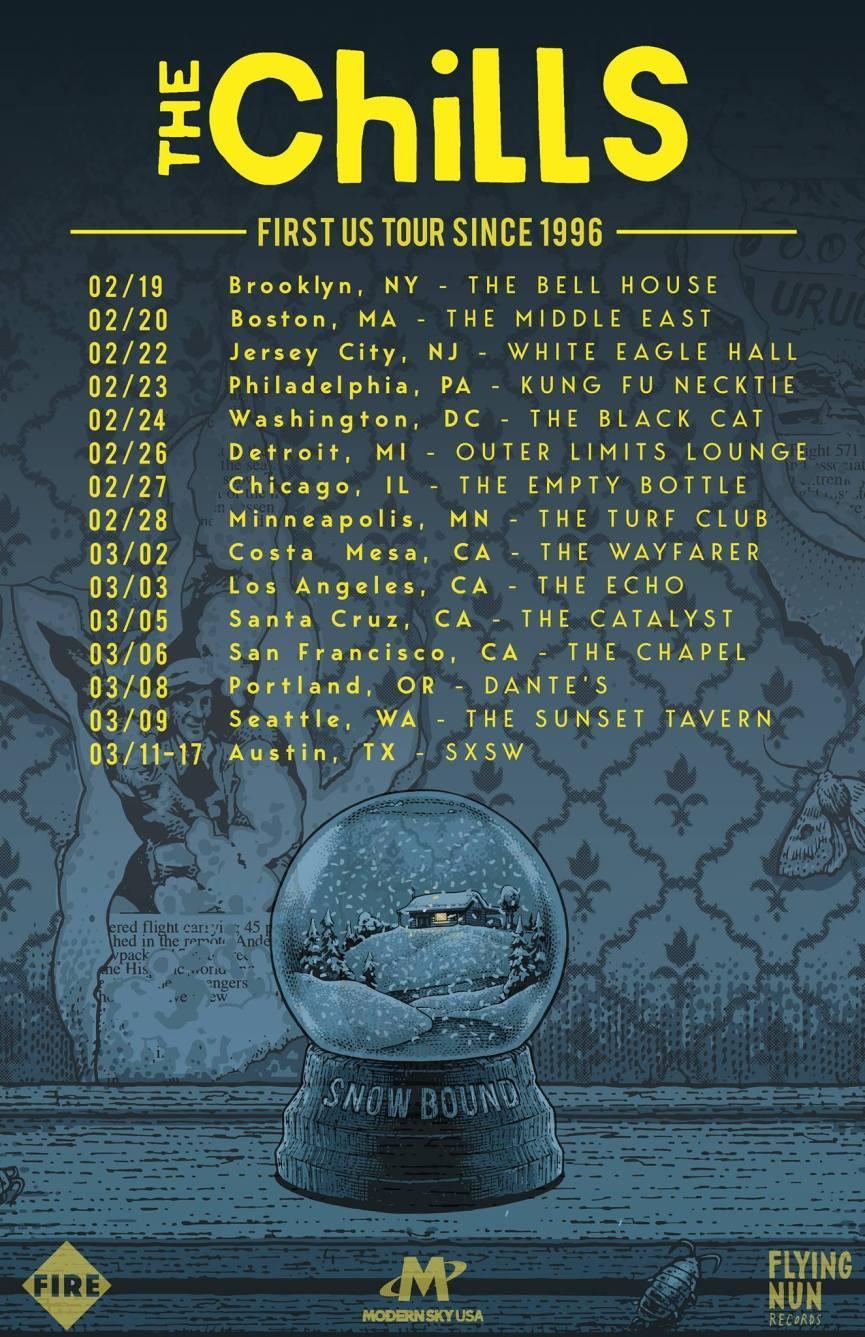 Here is a look at the setlist. Now be warned; you will become jealous after reading this!

Compiletely Bats - The kiwi band at the heart of Flying Nun.

Compiletely Bats is a documentary on one of the greatest kiwi bands of all time!

Joy Division: A Money Maker Then, Now and Forever

Joy Division was one of THE bands of the 80s.