I’ve always been fascinated by the idea that once my parents were young and rowdy.

At the dawn of the ‘80s my mum and dad were 18 and 21, respectively. For them it was the time of late nights full of beer, good music and figuring out who they wanted to be. A similar age now myself, I wanted to talk to them about what being a young adult was like for them in the ‘80s and how it compares to my life now.

So I asked my parents about some things they used to do which I would never do today, mostly out of fear of being arrested... among other things.

Even though drink driving restrictions were introduced in the late ‘60s, it remained somewhat socially acceptable well into the ‘80s. “Drinking and driving was not the unacceptable anti-social crime that it is today. Everyone did it, it became a kind of contest between the Ministry of Transport and young men.” 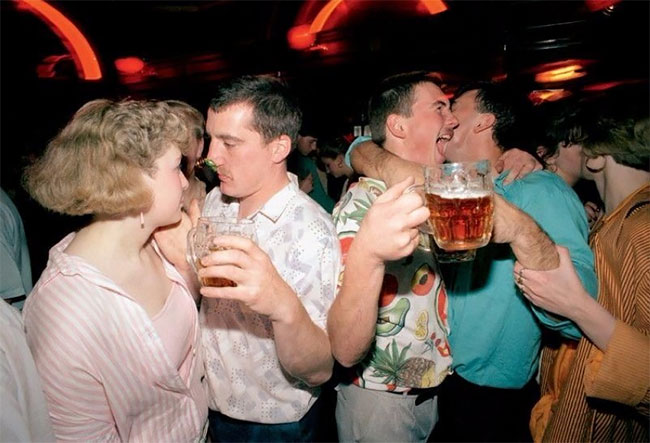 Not wear a seat belt.

Backseat passengers were not legally required to wear a seatbelt until 1989. “A lot of cars didn’t even have them fitted! And the cars were built like tanks.” If I did the same today I’d not only be seriously questioned but I’d also be fined $150 which is like $150,000 in student money. 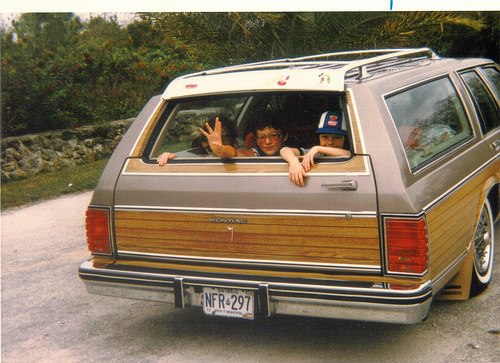 “Crate one was all the second copies of your favourite albums, create two was your drinking for the night.” I usually cap my nights at around six drinks and rock up with my phone and bluetooth speaker. While it’s no doubt easier than it was to play music wherever and whenever you want and I don’t drink nearly as much as my parents did, I have to admit there’s something magic in rocking up to a party, a crate of vinyl under one arm and a crate of beers under the other.

While big earrings have no doubt made a comeback, I wouldn’t be seen dead wearing the kind of shoulder pads my mum pulled off in the ‘80s. Who knows, one day the trend might resurface but for now I’m good. Pinch my boss’ bum at work.

I was shocked the first time my mum told me she did this and it happened with everyone! There was a guy in her office who used to pinch all the girls’ bums who worked there. It was a right of passage. Until you had a bum pinch from this particular person, you weren’t a member of the office. If someone did such a thing to me today, I wouldn’t know how to feel- I’d certainly be uncomfortable though. That’s the kind of thing that would be considered sexual harassment in the workplace. They were different times though.

Finish work at 4:00pm in Wellington and drive non-stop to Whangarei, for the weekend.

My dad used to frequently make the ten hour long drive from Wellington, where he and mum lived for the best part of the ‘80s, back to his hometown of Whangarei. There is just no doubt that nowadays, for a trip that long, you would just fly. But back then, regional flights were a huge expense. The other option of catching a train to Auckland and then making the three-hour bus ride north was straight out of the question. After arriving in the wee hours of Saturday morning, he’d spend whatever of the weekend he could and then drive back Sunday at noon.

Everyone did. My mum started smoking at eight years old, five years before she even started drinking. My dad says he remembers saying that “when they cost 50 cents a packet” he’d give up. People smoked inside, outside, at home, at work, on nights out, in front of their kids and in cars. The culture around smoking has changed hugely even in my lifetime as healthier alternatives like vaping and patches became available. That being said, smoking is still very much a part of parties for people my age. It’s almost done in an act of rebellion against what everyone says is bad for us in comparison to back in the day when it was just something people did with no cause for concern. 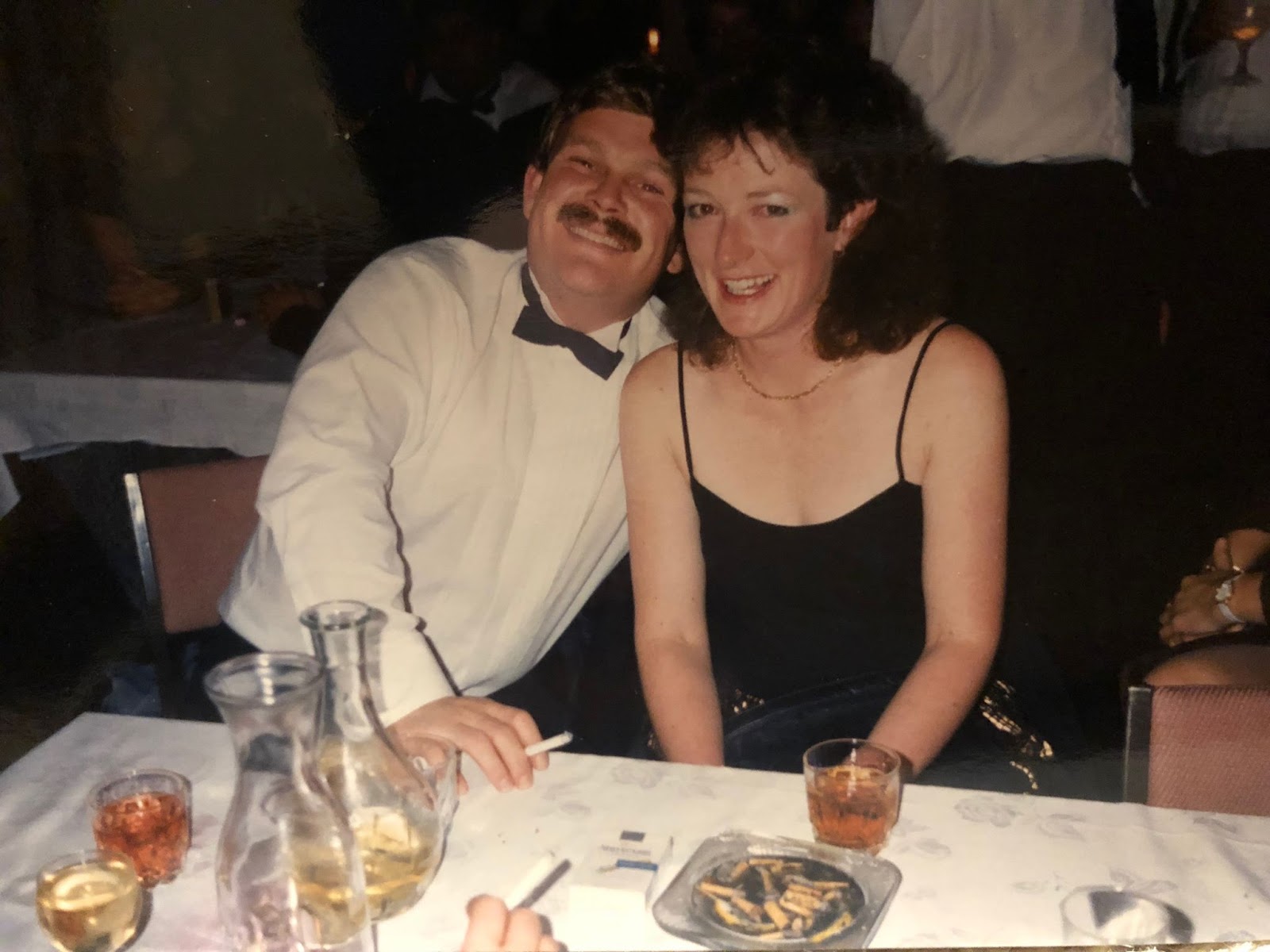 The Hillsborough Tavern - Home of the 80's

Christchurch had it’s own alternative 80’s home in The Hillsborough Tavern.